Language : Telugu
Raghav has no limit over his cruel deeds

Satyam, (Mohanlal) a man who hails from a little town, moves to Hyderabad upon the request of his sibling. He opens a vehicle fixing shop named Janatha Garage, which settles the issues of vehicles and individuals, both.

Anand (N.T Rama Rao Jr.), Satyam's nephew is an IIT graduate who has massive love for nature and demands individuals to plant trees. He joins his uncle, which makes the working of Janatha Garage much increasingly solid. In any case, Satyam's affection for Anand and their affiliation enrages their opponents, and in addition his child, who needs to be his sole beneficiary. How Anand faces and understands the issues shapes the core of the story.  The film which is directed by Koratala Siva, was released in both Tollywood and Mollywood. Samantha Akkineni and Nithya Menen play the lead female roles. 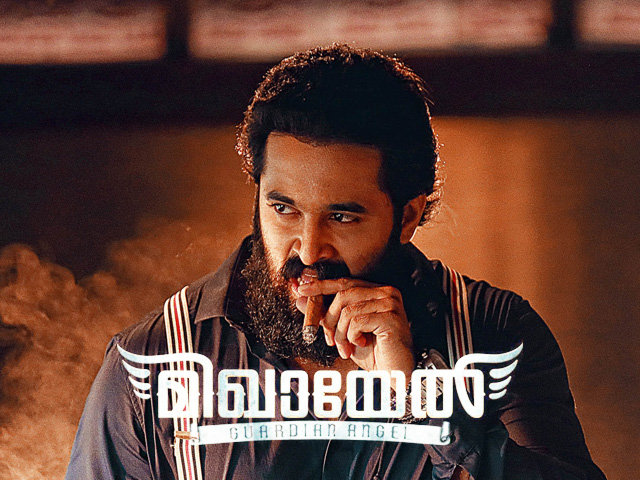 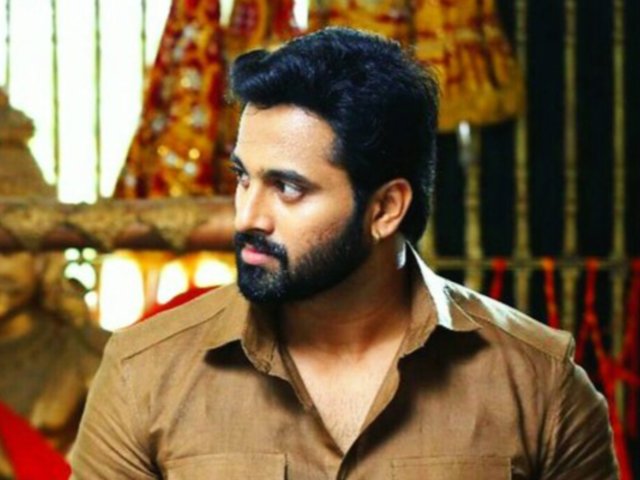 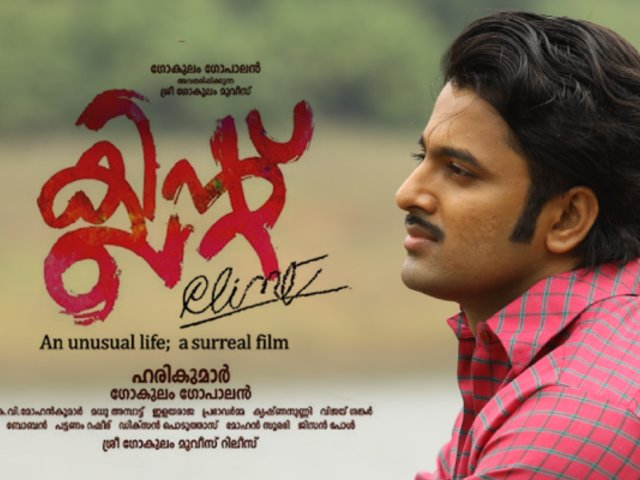 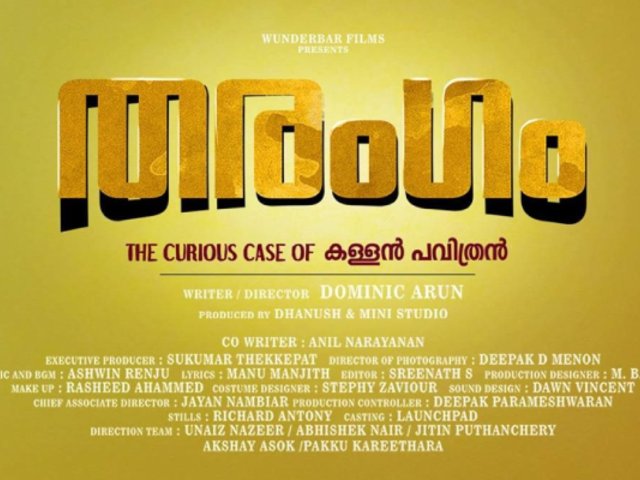 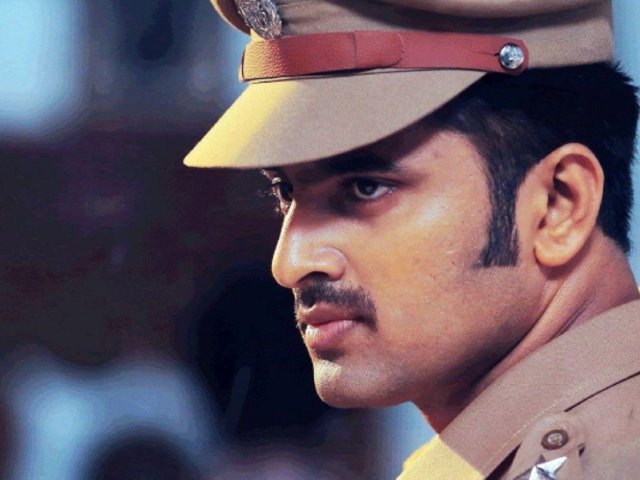 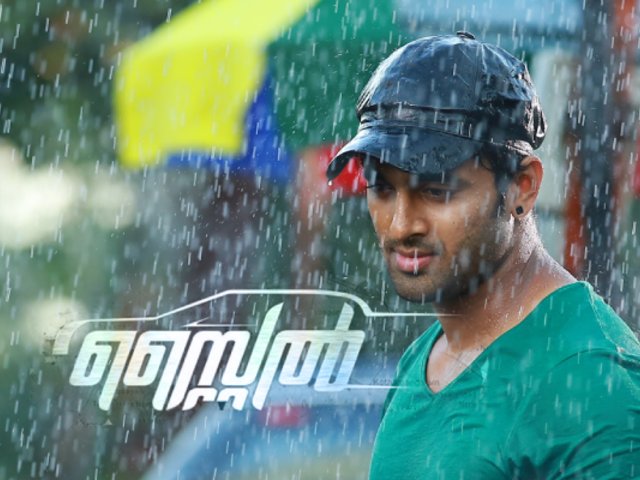 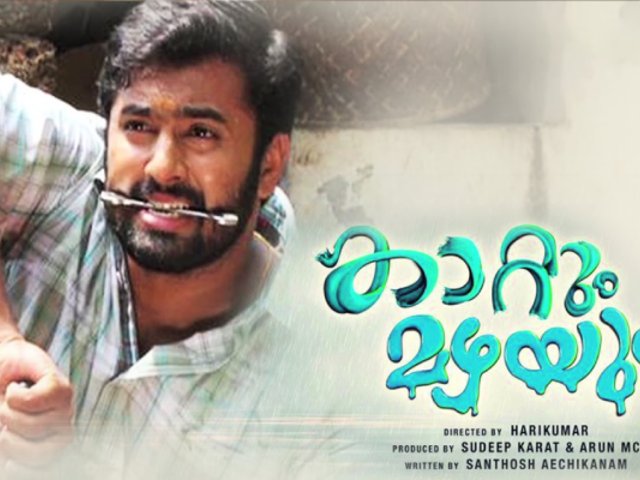 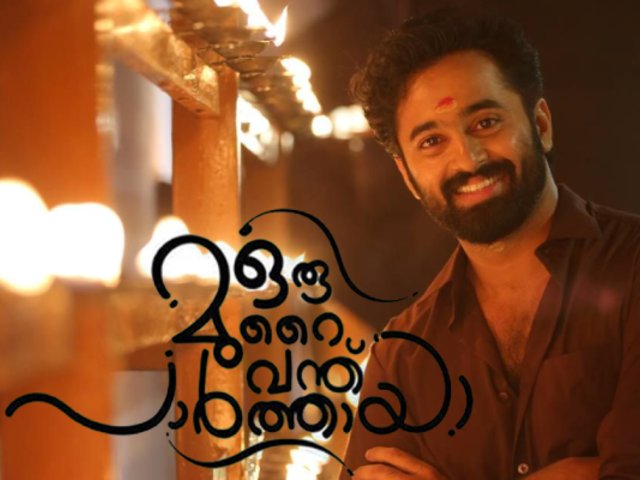 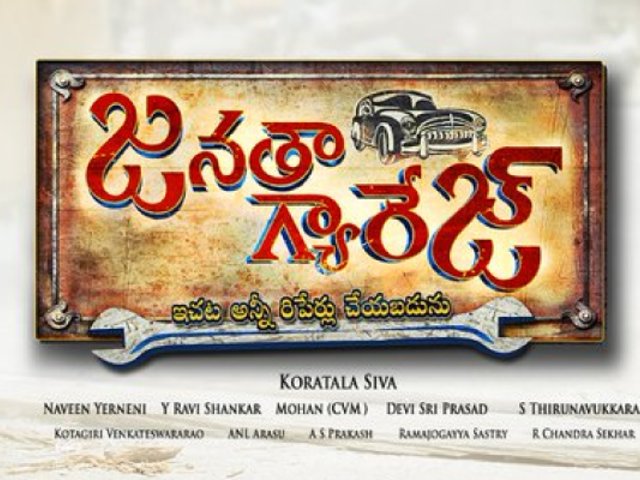 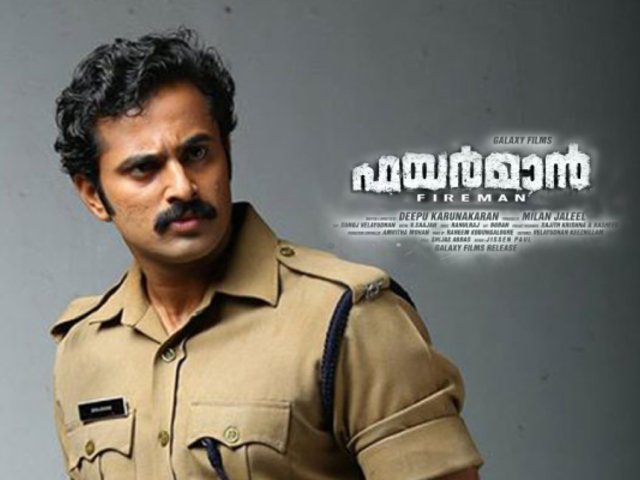