The much awaited ‘Mikhael’, which has Nivin Pauly in the lead, has placed Unni Mukundan in a similarly prominent role. Unni expressed that it would be great to work with an actor like Nivin, who had contributed himself in the former’s movie, ‘Vikramadityan’.

Unni Mukundan is to play the role of Marco Jr. in the movie ‘Mikhael’ and he claims that the audience would like the very character. 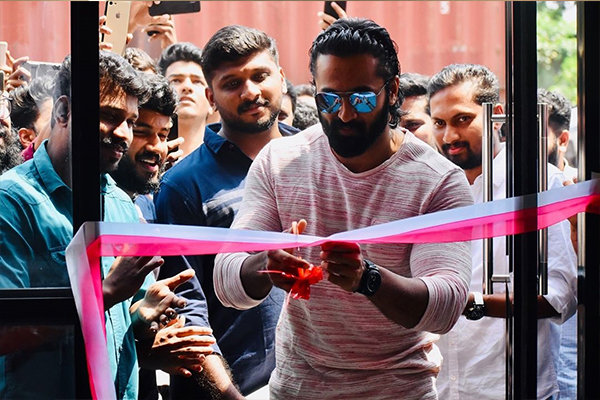 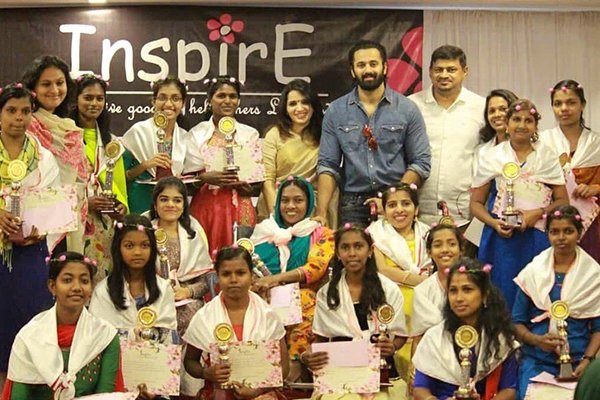 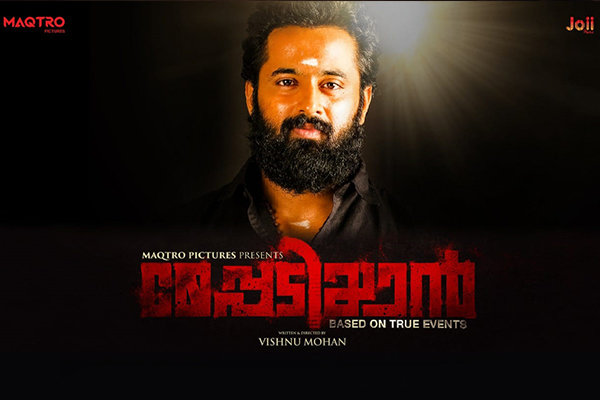 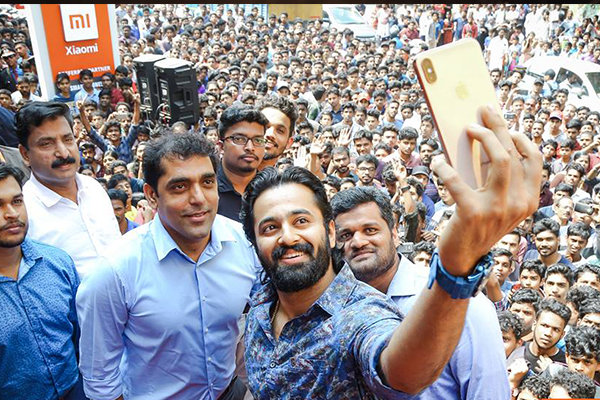 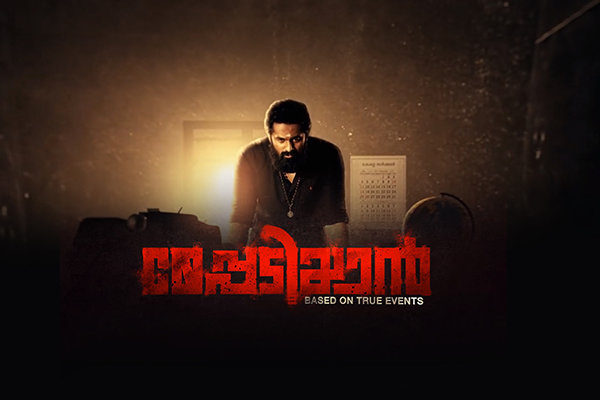 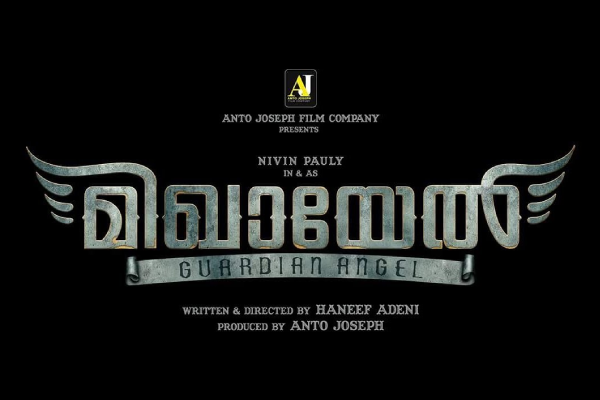 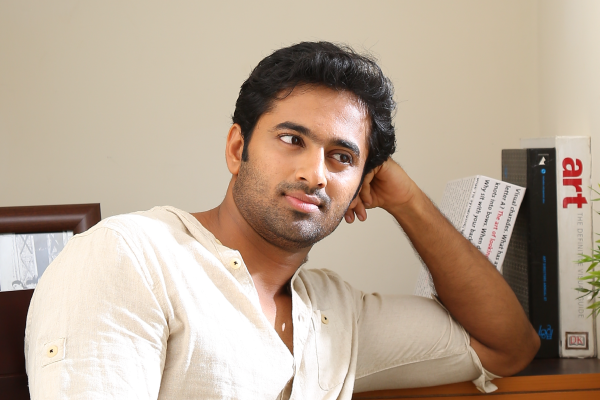 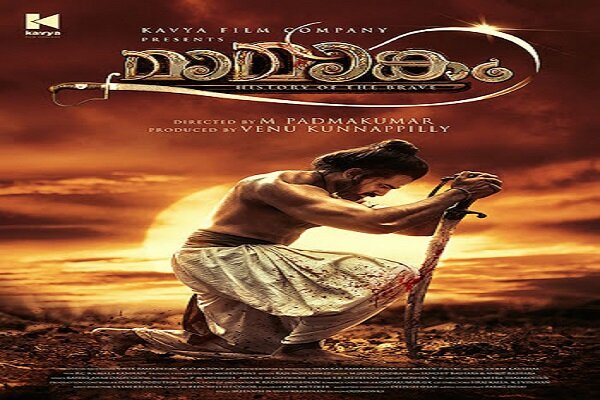